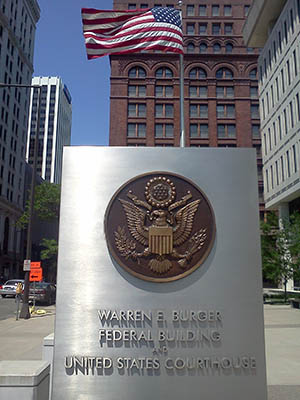 We can help if you have been charged with a crime, if you have been accused of violating your probation, or if your child is involved in the juvenile court system. Here is an example of some of the areas of criminal law we handle:

CHARGED WITH A CRIME 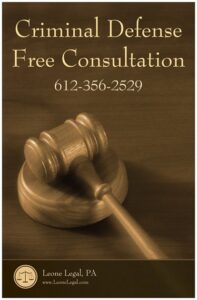 Have you been charged with a crime? This can be a scary time, especially if you have never dealt with the criminal justice system. It is important to hire an attorney to fight for you as soon as possible. Remember, the police and prosecutors have already begun preparing their case; the longer you wait, the further behind you will be when it comes time to go to court.

Having been a prosecutor, who handled over 100 jury trials involving all levels of crime, I know the techniques the other side is likely to use in the court room. I also am able to evaluate your case, based on many different criteria, to advise whether we should file motions to dismiss or motions to suppress evidence (ask the judge to dismiss the charges or to throw out certain pieces of evidence), attempt to negotiate a plea deal, or fight the case all the way through trial.

During my career as a prosecutor I held many different titles, such as DUI (DWI) Specialist, Domestic Violence Specialist, and a member of the Sex Crimes/Child Abuse Unit. Some of my more notable trials include the following:

Is your child involved in the Juvenile court system? Although most likely a juvenile will not face the same penalties as an adult, it is still important to have legal representation. Just as an adult, a juvenile deserves to have someone by his side who is making sure that none of his rights are being violated, because what happens in Juvenile court may stay with your child for the rest of his or her life.

Some examples of issues faced in Juvenile court are:

Read More About the Criminal Process

Send Us a Message

Thank goodness for you! Now I know why there are defense attorney’s . Posted by the mother of a Criminal Defense client who was facing a Felony charge ***This client review was originally sent via email***